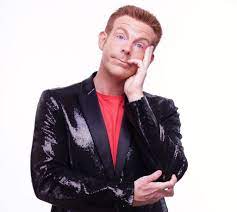 As we all enter our “new normal” the country and the world has seen vast amounts of personal and civil liberties fall by the wayside, not to mention the protections for the pursuit of information in the public interest.

This situation for example is a tricky one to report on without being the next victim of legislative silence on behalf of the local authorities.

I personally have no grievence with the Police Force in Nottingham, after many many interactions, I have never come across an unreasonable or overly zealous officer.

the contents of the email or the actual specific accussations or comments within said communication hasnt been revealed as of yet.

From the various cryptic clues and direct messages to Nottinghamshire Constabulary, Mr Belfield has given me the impression that someone from his past association with the BBC has an agenda, with powerful levers to pull.

Mr Belfield has outlined in no uncertain terms, that his equipment and his property have been seized whilst under investigation for alleged “crimes”.

Protesting his innocence and visibly appalled at his treatment. The highly popular and very respected Radio and Tv Broadcaster has an enormous following on youtube.

The details we do know are that Alex Belfield has been strip searched and cavity searched!

He has also had 20K + worth of equipment confiscated for analysis!

His home has been searched, his front door destroyed, and he also received an invoice to board up the property afterwards!!

Now i cannot suggest or comment with any certainty what exactly is occurring, but from my gut instinct, it smells rotten to the core, with BBC influence and censorship.

Intimidation tactics that Alex accuses the Force of being suspected of, are things like using different police stations to report “bogus/unconfirmed” crimes.

I have the upmost faith in our justice system and if or more likely when Mr Alex Belfield does clear his name, we hopefully will get the inside scoop delivered from the man himself for his ever increasing Youtube Channel audience.

I will include his latest video , but be sure to keep informed on his fate, whilst bucking trends at the bbc and standing up to manipulation of Police Powers by alleged victims.

Now the POLICE themselves have filed an anti-stalking case upon the celebrity.

We shall have to wait and see the story develop in the legal framework.

This is purely my opinion and I encourage you to find out for yourselves and make your own conclusions as to what is occurring to Nottingham’s Favourite Outspoken Celebrity Broadcaster. 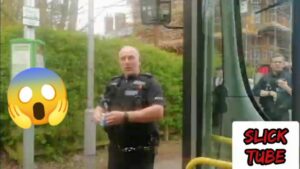 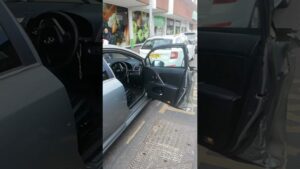 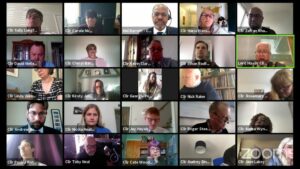 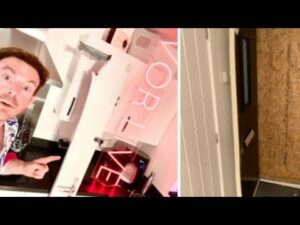 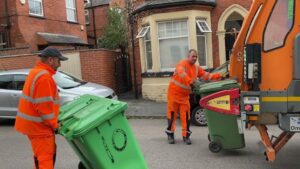 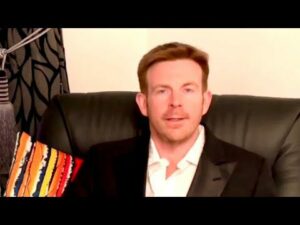