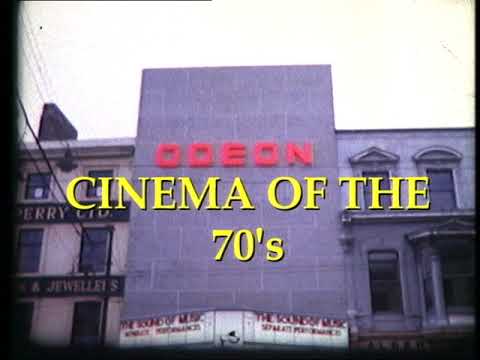 Cinema of the Seventies is a short documentary filmed in 1965 at the Odeon cinema (formerly ‘The Ritz’) on Angel Row in Nottingham. The film won the documentary competition at the West Bridgford Amateur Cine Society in the 1965/66 season. The film marks the unfortunate closure of the Odeon cinema in Nottingham. The Nottingham Odeon was the first multi-screen cinema in the country.
Filmed and edited by Bill Freeman and John Walker and narrated by Alan Simpson.
Video available from Nottingham Audio Visual 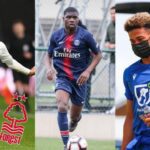 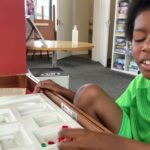 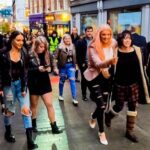 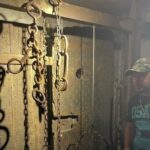 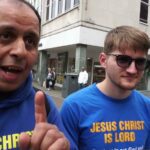