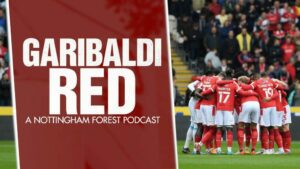 no
1 week Ago
https://www.youtube.com/watch?v=hCczGpREQAQ Nottingham UK Podcast Forest Football Soccer English you're listening to garibaldi red an ocean forest podcast brought to you... 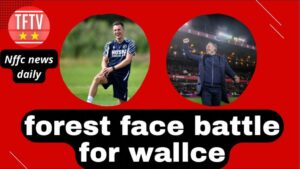 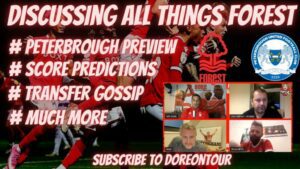 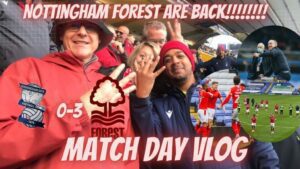