Is Everyone still Environment Concerned? (hypocrisy of the left)

This is certainly my opinion article of the week, based on personal experiences, but, these absolute morons, how could they?

The amount of litter left behind ACROSS THE ENTIRE COUNTRY…. WAS shameful!

These new generation Paper-Protesters , Pretend Puritans, I’m sure that 90% of these people caught acting like yobs, are the same, pretentious social media Cancel squad if someone steps on a daisy.

These same “activist inspired” ECO warriors were remarkably uninvolved in the clean up of their own mess, yet consistently choose to berate and belittle anyone or any company which doesnt use oak leaves for toilet paper and converts their own waste veg into a fertilizer for their allottments… which would be great BTW…

Instead this generation has inpired noone, done nothing, and expects all the trappings of capitalism, without the respect for it.

Such a shame that most of the people in any given video can be seen WALKING past BINS and RUbbish??

what an absolute joke this new generation of “academics” and “freedom fighters” have become.. IF ONLY one person gave a shit… but no..Across the country the same problem occurred… I wonder why?>

I Would say that most people are so unaware of themselves as they continue to point fingers at others..blind to themselves.

I didnt go… I knew it would be a shitstorm…

I was right… now today I can relax in knowing the world sees it too..

when they actually PERPETUATE the problems..personally ..THEMSELVES without regard for consequences..

HYPOCRISY IS THE VIRUS.

P.S probably wouldve taken an hour to clear it all up, 10 minutes if they joined in together.. but no, its the society of LOOKING, NOt ACTING,…you can look “woke”, you can Share “wisdom” , but never escape the facts….

YOU ARE THE CHANGE!!!

This maybe a poorly written, ranty and generally pissed off..”article”. but thats my privilege as the founder…. try founding something.. before you tear down what others built..

The facts are… Mostly young students Patronise the entire world and the internet about climate change ….

ALSO… None of them gave a F*ck… enough to clear it all up…for other people to use.

This first opportunity to enjoy the outdoors, nature, and its gone from beautiful green spaces to a LANDFILL national news with brawling and general yobbish behaviour.# 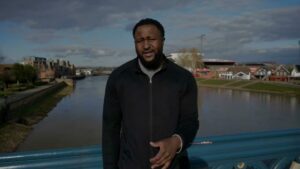 no
1 week Ago
https://youtube.com/watch?v=wvpO9e1jdH4 Nottingham Rapper Big Grizz - Wins #fire [Music] big [Music] i got people in the streets trying to make... 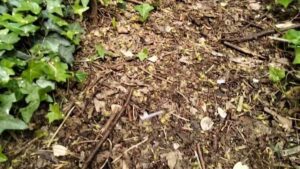 no
1 week Ago
https://www.youtube.com/watch?v=bZIE72mm4Yg Dangerous bloody needles left in bushes Nottingham sneinton hello everybody here we are uh up with knots online again... 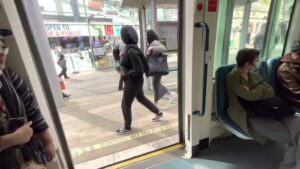 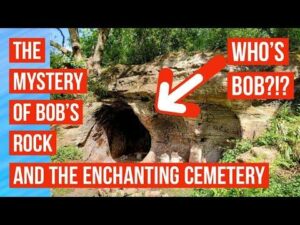 no
2 weeks Ago
https://www.youtube.com/watch?v=Er_gQU94QqI Nottingham Explore Caves History Documentary Vlog Travel Hidden Gems Cemetary [Music] so today you find me in staplefoot that... 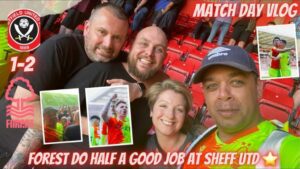