Nottingham’s Ruby’s Rebels dance troupe are set to wow crowds again with some frightful fun in Bierkeller on Sunday 27th October, hosting an evening of daring burlesque acts in the lead up to Halloween.

Triple Threat and the Ruby’s Rebels

Ruby’s Rebels have recently been travelling the UK with their new rock-themed acts which give the classic dance a contemporary twist.

Several of the burlesque beauties trained by Ruby Woo have now become solo artists, such as Foxy La Rouge who will be showcasing a Harley Quinn themed set for the first time.

Teacher and host, Ruby Woo, who is known nationwide for her seductive solo acts, says her mission is to; “empower every woman who comes to class, making them feel sexy and unleashing their inner rebel”. Ruby’s classes are held in Bulwell, Beeston & Mapperley.

The event is almost sold out, with standing tickets remaining from £6 online.

Doors open at 7pm, with performances from 8pm until 10.30pm. 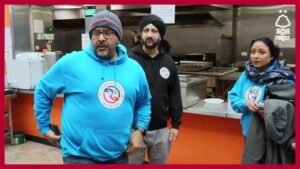 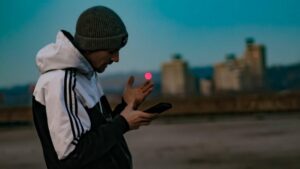 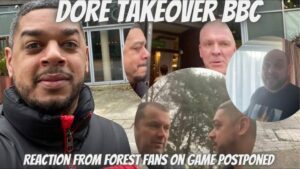 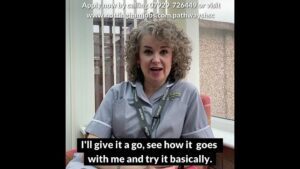 no
3 months Ago
https://www.youtube.com/watch?v=c-tFbGJ0YsU Do you want flexible working hours to suit you? Start a career in homecare now?No experience necessary, full training... 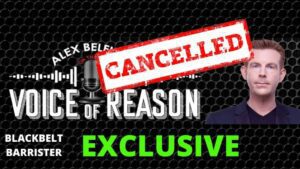 no
3 months Ago
https://www.youtube.com/watch?v=Z81vQGGN1fY Nottingham Voice Of Reason #Alexbelfield #freespeech welcome back to the channel i am the barrister for this sunday morning...
Manage Cookie Consent
We use cookies to optimise our website and our service.
Manage options Manage services Manage vendors Read more about these purposes
Preferences
{title} {title} {title}