On June 30, 21 amateur comics took to the stage at Nottingham Glee Club for their first ever stand-up gig after completing an 8-week Ultra Comedy course with comedian Chris Purchase.

It was a night of fun, frivolity and of course, lots of laughter.

The aim of the show was to raise as much money as possible for Cancer Research UK – in the end they managed over £3,000!

It takes an enormous amount of guts to go from zero comedy experience to getting up on a stage in front of 200 people.

Chris Purchase, who came top of GQ’s 100 best jokes in 2018, has now coached three Ultra Comedy courses in Nottingham as well as two in Leicester.

“The way we do the courses isn’t just about becoming a stand-up comedian, it’s about meeting a group of people you’d never normally meet and experiencing something incredible together, ” says Chris.

“It’s a once in a lifetime experience standing in front of 200+ people who have bought tickets to see you.”

But aside from raising money for a great cause, there are other benefits to giving stand-up comedy a go.

“I know that every group has had people in it who have said it’s helped them overcome anxiety, depression and a number of other things just by meeting like minded people and being shown how to express themselves.”

Sara Amaretti was inspired to take part in the course after discovering she had a talent for public speaking and wanted to help a cause that was close to her heart.

She said:  “I think if this had been for a different charity, I would have been less enthusiastic.

“But I’m a children’s nurse, and I’ve seen and worked with a lot of children and families with cancer. And it hit me hard.”

She added: “I’ve learned that regardless of where this goes, nowhere, or somewhere, I’ve met some pretty bloody amazing people who I hope to stay friends with!

“Also, I’ve learned that we all have funny stories to tell – the person that stands up to tell them is a comedian, the people that don’t share, are just bloody selfish.”

If you fancy giving stand-up comedy a go and want to raise money for Cancer Research UK in the process you can sign up for the next Ultra Comedy course here. 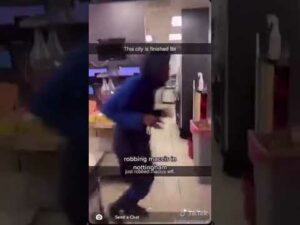 no
1 month Ago
With the recent stabbings, unprovoked attacks, some ending in death, we have to ask ? Is Nottingham Safe at night?... 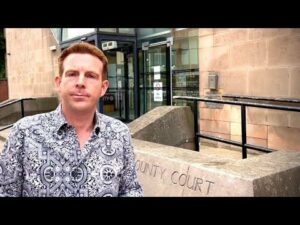 no
2 months Ago
https://www.youtube.com/watch?v=UdZdQCpLiPM Radio Presenter Youtube Giant and Journalist Alex Belfield reports on the evidence disclosure by BBC Security day 19 at... 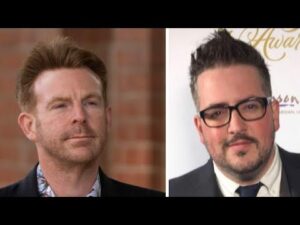 no
2 months Ago
https://www.youtube.com/watch?v=fl9gNQl1-9c More information regarding the trial at Nottingham Crown Court #alexbelfield howdy chunky it's monday the 25th of july my... 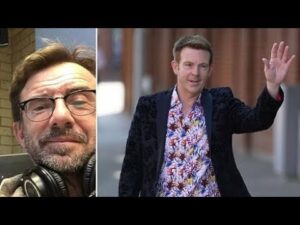 no
2 months Ago
https://www.youtube.com/watch?v=4vbjAmM0aFY Nottingham Celebrity Journalist and Radio star Alex Belfield Reports on His own Crown Court Case on Allegations of Stalking... 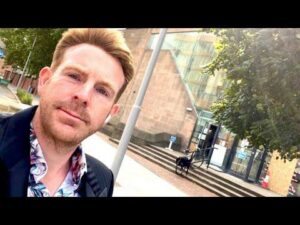 no
4 months Ago
https://www.youtube.com/watch?v=TgnplVje9UU Nottingham Celebrity Radio Alex Belfield Talks about Court live from las vegas this is the voice of reason for... 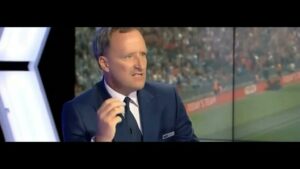