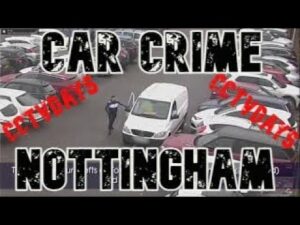 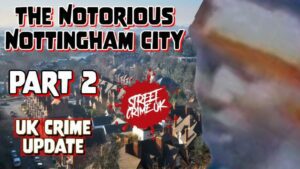 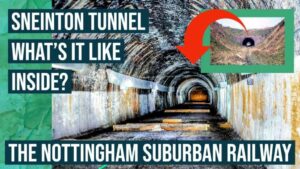 no
2 months Ago
https://www.youtube.com/watch?v=PbkmSw9etGw • Sneinton Tunnel on the Nottingham Suburban Railway In this video, we take a look inside Sneinton Tunnel, one... 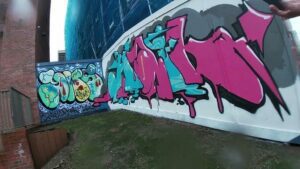 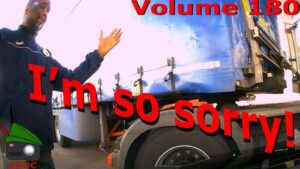 no
2 months Ago
https://www.youtube.com/watch?v=kDONTelo1fE Driving on the roads in Nottingham Near misses and Road Rage #Fuel Good day everyone! We're back again for...
Manage Cookie Consent
We use cookies to optimise our website and our service.
Manage options Manage services Manage vendors Read more about these purposes
Preferences
{title} {title} {title}